WHAT IS THE HISTORY OF FOREST SCHOOLS?

The origins of the Forest School ethos date back to the early 1900s in Europe, when educational theorists (Maria Montessori and Jean Piaget, most notably) first advocated the benefits of learning in the natural environment. They felt that healthy development came from ‘experiential play’ and ‘hands on’ learning, which is both real and stimulating.

The 1950s saw the introduction of Swedish ‘Rain or Shine Schools’, where children learnt through play, using nature and the environment as their teacher, much the same as Montessori had encouraged.  This spread to other Scandinavian schools and children were given opportunity to lead their own learning, with nature acting as a vehicle.

During the 1980s the Forest School concept was established in Denmark for preschool children, as part of their Early Years education. The Danish Forest School was visited by a group of students and lecturers from Bridgewater College in Somerset. The group were so inspired that they brought the concept back to the UK and began what is now recognised as Forest Schools.

Since then, the Forest Schools movement has been growing rapidly. There was a major milestone in 2012 when the ‘Forest School Association’ was formed, which is now recognised as a national body. 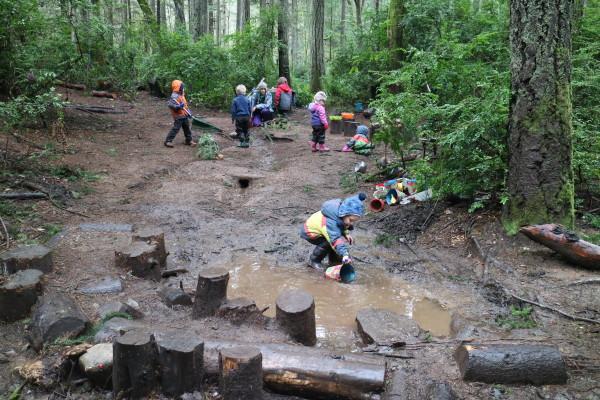 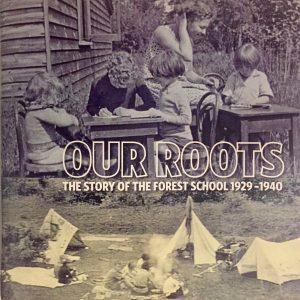 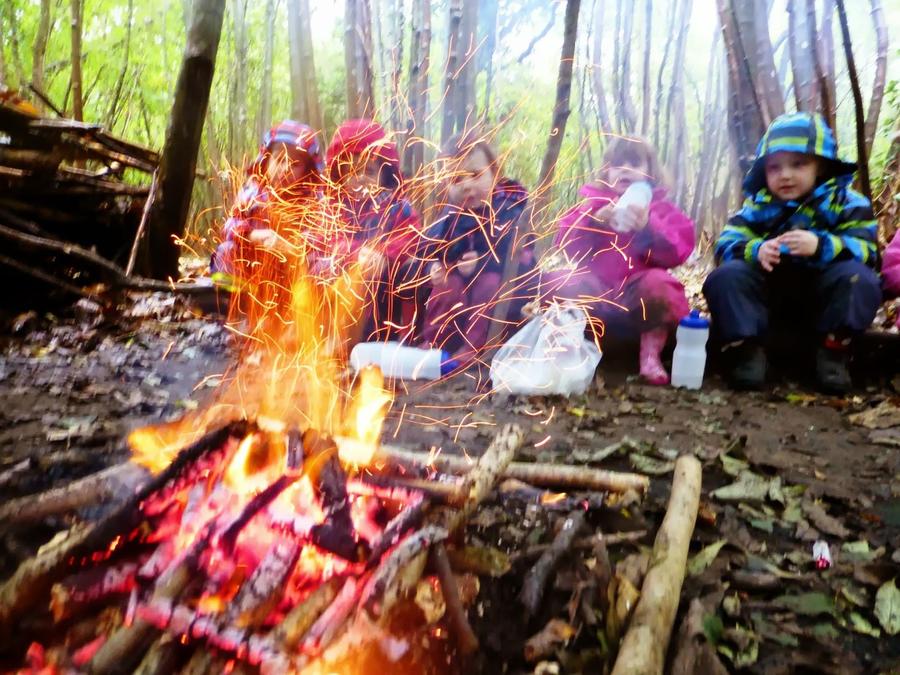