Writing - I Was a Rat - What Happened Next? 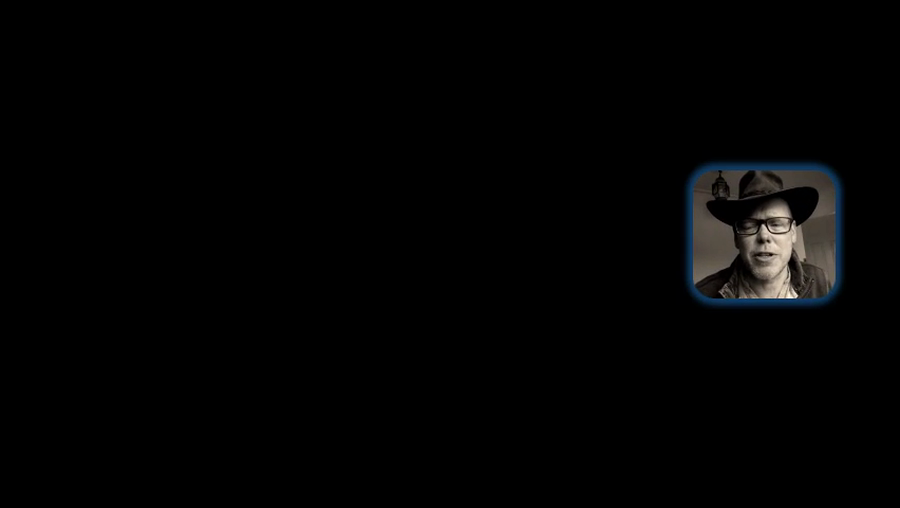 Video introduction by Mr T as 'The Teacher'

I WAS A RAT

Great news! Philip Pullman is going to write an 'I Was a Rat' sequel.

However, he has only written the opening few lines! Why? Well, he has run out of ideas!

Philip Pullman needs YOUR help to tell him what YOU think will happen next after you have read his exciting opening for 'I Was a Rat 2'. So read the opening below, then write some notes on how YOU think the story will unfold.

Chapter 1: A Knock in the Night

Old Bob and his wife Joan still lived by the market in the house where his father and great-grandfather had lived before him, cobblers all of them, and cobbling was still Bob's trade too. Joan was a still a washerwoman, like her mother and her grandmother and her great-grandmother, back as far as anyone could remember. They also have a son, Roger, a rather curious little boy with some rather unusual ratty habits. He was learning the trade of a cobbler from Bob and, together with Joan, made up a very happy family.

One evening as old Joan wrote a letter to her niece and old Bob was showing Roger how to trim the heels of a pair of tiny scarlet slippers he was making for the Princess Aurelia, a close personal friend of the family, there came a knock at the door.

Bob looked up with a jump. "Was that someone at the knocking?" he said, "What's the time?"

The cuckoo clock answered him before Joan could: ten o'clock. As soon as it had finished cuckooing, there came another knock, louder than before.

Bob lit a candle and, with Roger at his side, went through the dark shop to unlock the front door.

Standing in the moonlight was the most beautiful woman Bob had ever seen.

"I know you," said Roger, "you're the beautiful lady who changed me into a boy and Mary Jane into a princess, ain't ya?"

"Hello Roger," said the Fairy Godmother with a smile. "It has been a long time, but I have returned."

"You come to turn me back into a rat? I don't know if I want to now as I have new parents and learning to be a cobbler. I like being a boy, see, and would like to stay here, if it's all right with you that is."

She turned to Roger and suddenly looked very sad. "I am afraid something terrible has happened to Mary Jane, the Princess, at the palace. The magic spell that I cast so long ago is unravelling! If we are to save Mary Jane and keep you as a boy, we must act now, as fast as we can!"

"Oh, no! Not my Mary Jane! What's happened? What are we going to do?" Yelped Roger, bouncing from foot to foot, his hands covering his mouth in worry.

That's it. That is all that Philip Pullman has written so far! He is now stuck for ideas on how to continue.

TASK - Write a short letter to Philip Pullman to explain what the problem is that Mary Jane has ... and how Roger and the Fairy Godmother will help her.

Use the letter template below to help get you started. You can either just fill in the gaps ... or write (or type) your own letter from scratch if you prefer.