In Britain, the people were encouraged to follow the customs and traditions of the Romans. Christianity did not properly arrive and become settled until 597 AD (over a hundred years after the Romans left). Many people were still pagans and followed the beliefs you investigated in our old topic. However, there were plenty of people who followed the Roman gods and had shrines to them in their houses.

This week I would like you to investigate the different Roman gods and goddesses and to create a shrine (or at least a poster) to your favourite ones! You can choose up to 3 gods or goddesses to have as part of your household shrine. You will need to include a sentence about why you have chosen those gods/goddesses for your shrine. Have fun!

Information about Roman Gods and Goddesses 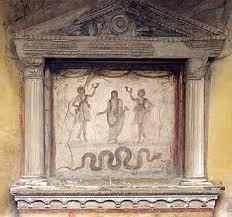 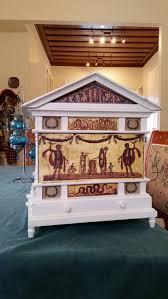 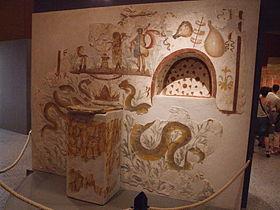 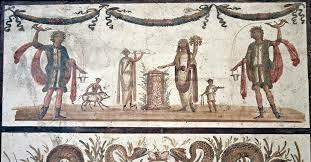